About Graham Archives Get new posts by email My blog is re-launched!
Previous month:
November 2015
Next month:
January 2016

As you take time off over the holiday season, here's some reading to set you up for the best of this season in the garden. 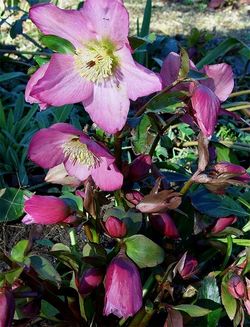 This strange season: Not yet winter in Pennsylvania (Transatlantic Gardener - US)

Movies: Not reading but viewing (Transatlantic - US)

Edibles: Kale belongs in the flower beds (Organic Life - US) 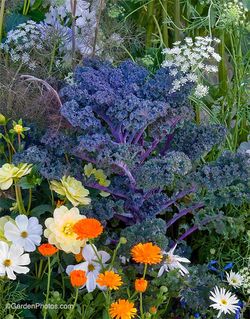 Take a look at our movie over the holidays 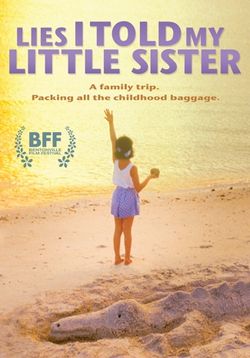 I just thought I’d remind you that our movie, Lies I Told My Little Sister, is available for streaming over the holidays and well worth putting your feet up and taking a break for.

It's a female-driven family drama/comedy with a unique blend of heart and humor.

Amazon customers say in their reviews:

“Overall a great find & fantastic movie. Wonderful performances by Lucy Walters & cast with a touching, thought provoking, story line I think many will be able to relate to for a variety of reasons.”

“I recently rented Lies I Told My Little Sister to watch at home and I loved it! The family’s story of finding hope after loss was heartwarming and I very much enjoyed the main character’s journey. “

“I loved this movie. it was smart, sexy, warm, and poignant…a great movie to curl up with.”

“This is one of those lovely little gems of a film that manages to bridge the gender gap. It's story and fine acting touches the heart, stirs up memories and throws in relatable moments. Many of us have been down a similar path. Although not a classic "tearjerker"' do have a box of tissues handy... just in case.”

(Only available in the US at the moment, sorry.)

Not yet winter in Pennsylvania 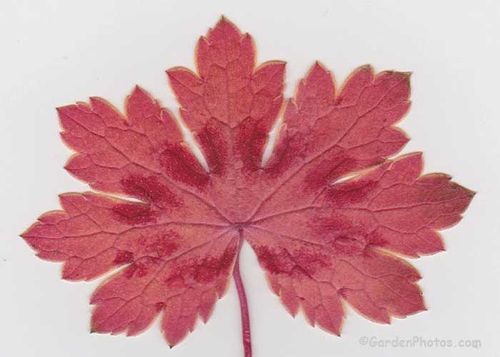 National Public Radio reported this week that lilacs were in bloom in Washington, DC. A friend near here in Pennsylvania reports picking salad leaves from the open garden just a few days ago while anther says her spring crocuses are in bloom. It’s been mild back in Britain too.

Here in our garden the mild season has ensured that some plants developing late fall color have lasted and lasted. One young seedling of Geranium phaeum ‘Samobor’ has produced some spectacular leaves (above, click to enlarge); the original plant and other seedlings are more of a blotchy yellow. 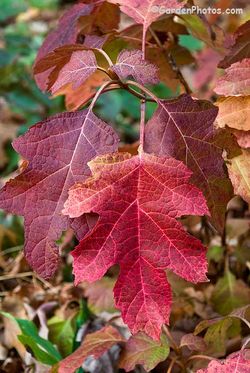 One of my favorite shrubs, Hydrangea Little Honey (‘Brihon’) (right, click to enlarge), a dwarf yellow-leaved form of the oak-leaved hydrangea, always turns burgundy red in the fall but often a couple of sharp frosts reduces the plant to bare stems. Not this year, the leaves have been wine red for weeks with a few just starting to develop fierier tones as they prepare to drop.

The other effect of these unseasonably mild weeks has been that after the first few, relatively gentle, frosts turned everything in the riverside meadows tawny brown – that’s how they stayed. The foxtail grass in the fields where the rudbeckias are such summer stars, I think this is Setaria viridis, has neither been crippled by frost nor battered by rain or snow and still stands out against the leafless escarpment. Lovely.

We’ve gentle frosts forecast for the weekend, with a high of 57F and a low of 39F forecast for Christmas Day. The snowdrops are in bud, but check out the Snowdrops In American Gardens Facebook group for news of plenty of snowdrops blooming merrily all over the country.

Oh, and a friend in Downeast Maine reports that the grass is growing and needs a trim. But I don’t care how long it gets here we’re not cutting the grass in December. 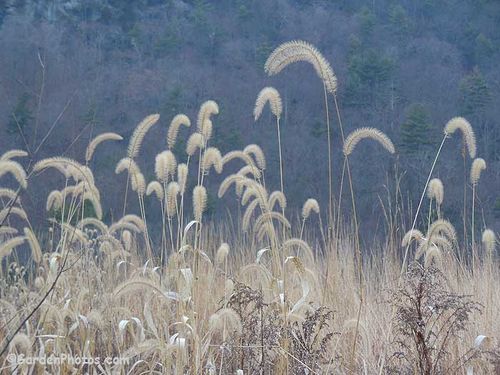 Books for the holidays 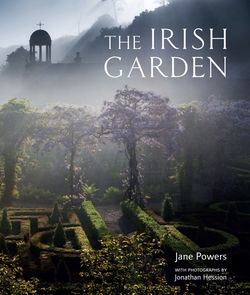 In case you’re on the look out for gifts, I just thought I’d quickly remind you of the books I’ve discussed here this last year.

The Irish Garden
"a book for the far away voyeur and a before-you-visit book. If you never visit Ireland you’ll enjoy this book anyway". Listen to my audio review of The Irish Garden specially recorded for The Guardian podcast Sow. Grow. Repeat. (But inexplicably not used!)

Himalayan blue poppies: A stupendous new book
"the triumphant culmination of a lifetime of study"

Books with a local focus
Featuring Secret Gardens of the Cotswolds by Victoria Summerley, Month-by-Month Gardening: Pennsylvania by Liz Ball and George Weigel, and Oxford College Gardens by Tim Richardson.
"a book with limited focus can have universal appeal"

a book with limited focus can have universal appeal - See more at: http://www.transatlanticplantsman.com/transatlantic_plantsman/2015/09/books-with-a-local-focus.html#sthash.QH8n145C.dpuf

Shades Of Blue
"a series of stories to inspire and hearten us".

Warmest ever fall in Britain 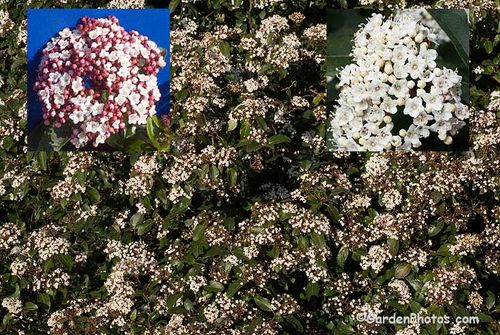 Just back in Pennsylvania, after a trip to England, and it’s been an unusually mild late fall and early winter on both sides of the water. Britain saw its warmest November day ever when the temperature reached 72.3F (22.4C) in mid Wales - “Remarkably mild for the time of year,” said the BBC radio weather man - and here in PA a friend told me last night that he’d just been out harvesting mesclun and baby greens from the open garden. Not bad.

Back in Britain the thing that especially struck me was the amazingly prolific flowering on Viburnum tinus, laurustinus as it’s sometimes called. Front gardens were full of their billowing flowers last week.

This is one of my favorite shrubs, with neat evergreen foliage, pink buds, clusters of white flowers and blue-black berries. The only problem, for American gardeners anyway, is that it’s not as hardy as we’d like. At USDA Zone 8 (perhaps 7) it’s fine in our English garden but wouldn’t survive even a relatively mild winter here in PA.

In his classic monograph on viburnums (still available on UK amazon and on US amazon), Michael Dirr describes twenty forms although almost twenty years later the RHS Plant Finder lists over thirty. My favorite variety is ‘Gwenllian’ with pink buds, blushed white flowers and reliably prolific berries that often last so long that they sit next to the following year’s flowers. But ‘Lisarose’ (inset left, above), with almost scarlet buds, 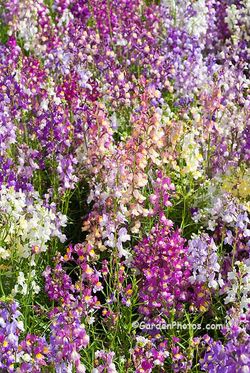 certainly looks tempting and the pure white flowers of ‘Purpureum’ (inset right, above), with their white buds have a very clean look and in spring there’s purple-flushed new growth.

The other thing about the mild autumn in England has been now long the annuals have been flowering. In some parts of the London suburbs, the roundabouts and roadsides were planted not with geraniums and petunias and marigolds for the summer, but with direct sown hardy annuals such as Linaria ‘Fairy Bouquet’ (left) in mixtures with Cosmidium ‘Brunette’ and the blue bracts of Salvia viridis. They were still attracting attention when I left a few days ago.

Next time: What’s striking about the late fall and early winter back here in PA.