About Graham Archives Get new posts by email My blog is re-launched!
Previous month:
December 2021 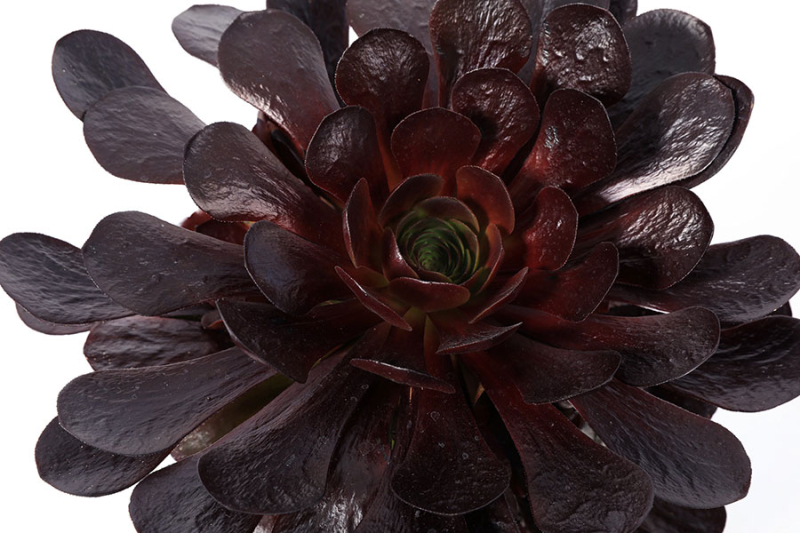 The Plant Of The Year competition has become one of the highlights of the Chelsea Flower Show. The TV prioritises gardens over plants, so the Plant Of The Year competition, along with Britain’s plant preservation charity, Plant Heritage, is leading a battle on behalf of plants as gardens take over the Show. The Great Pavilion, just under three acres, once bursting with plant exhibits, now includes gardens and floristry and the number of nurseries exhibiting plants is well down. This year, in a return to the long standing procedure Chelsea was again in May and, after a year with nothing but a virtual show and then a show in September - it was again a real spring show that we could actually attend. Just like the old days.

So. The Plant Of The Year competition. Entries to the Plant Of The Year competition have to be brand new, never seen at a flower show before and a genuine development on older varieties. They also have to knock your socks off and promise to do so for years and not be one-year-wonders. The RHS staff experts narrow the entries down to twenty finalists and then RHS committee members, trials judges and other Society expert volunteers inspect the plants and watch presentations on each finalist and then vote for the best.

This year’s winner was xSemponium ‘Destiny’, a gorgeous succulent hybrid between Sempervivum ‘Green Ice’, a houseleek which brought improved hardiness, and the frost tender Aeonium 'Ice Warrior' which brought the large leaves and the sumptuous colour. It was raised by Daniel Michael of Surreal Succulents, the first of this type was a finalist in last year’s Plant Of The Year competition. Find out more about xSemponium ‘Destiny’, on my Plant Talk blog for Mr Fothergill’s.

In second place in this year’s Chelsea Plant of The Year competition was Armeria ‘Dreamland’, and in third place was Salvia Pink Amistad (‘Arggr17-011’). 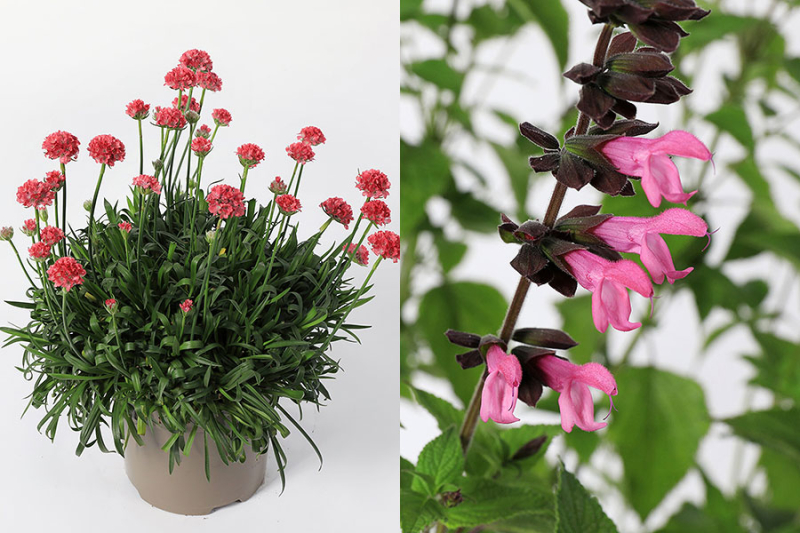 ‘Dreamland’, one of three pink varieties and a white in the Dreameria Series, is a unique re-flowering form of the wild sea pink that grows along seashores all across the northern hemisphere. It is usually considered a spring flowering alpine but now, after ten years of development in Australia, it works as a front-of-the-border hardy perennial flowering for well over six months of the year and coping well with drought, frost, wind, and salty seaspray.

In one sense, the third placed plant is similar – it, too, is a new version of an old favourite. ‘Amistad’, a hybrid between Salvia guaranitica and Salvia gesnerifolia, was found in a garden near Buenos Aires in 2007 and has sold over four million plants. Pink Amistad is, as you might guess, a pink flowered version. It was found by Argentinian salvia breeder Rolando Uria and is elegant and prolific.

Having said all that, one of the most interesting features of this year’s Show was the fact that two plants that were not entered into the competition might well have been winners if only they had been submitted. More on those next time – and which one did I vote for myself? Next time…